Particle inseparability is a fashion film, posing two situation. One is quantum narrative, the second is the story of friendship, two situation who appear to be related.


- It is said that two interweaved particles bind their properties in such way to form one single physical system, regardless of the distance separating them.
To do so, you must accept quantum superposition, and recognise that a particle, before any measurement or observation, has no defined state. Like for fotons for example, their polarisation isn’t attached. Under observation constraint, their polarisation is no longer known as the probability of two states, but as two sets equally spread out : vertical polarisation and horizontal polarisation. To respect the balance between these two groups, a horizontal polarised particle is interweaved with a vertical polarised particle. A change of state on a particle from the first group, entails a change of state on a defined particle from the second group.
For this inseparable pair, it is no longer a matter of speed or distance. One will be subject to the interference of the other, as if they were bound in space-time by an intangible force. - 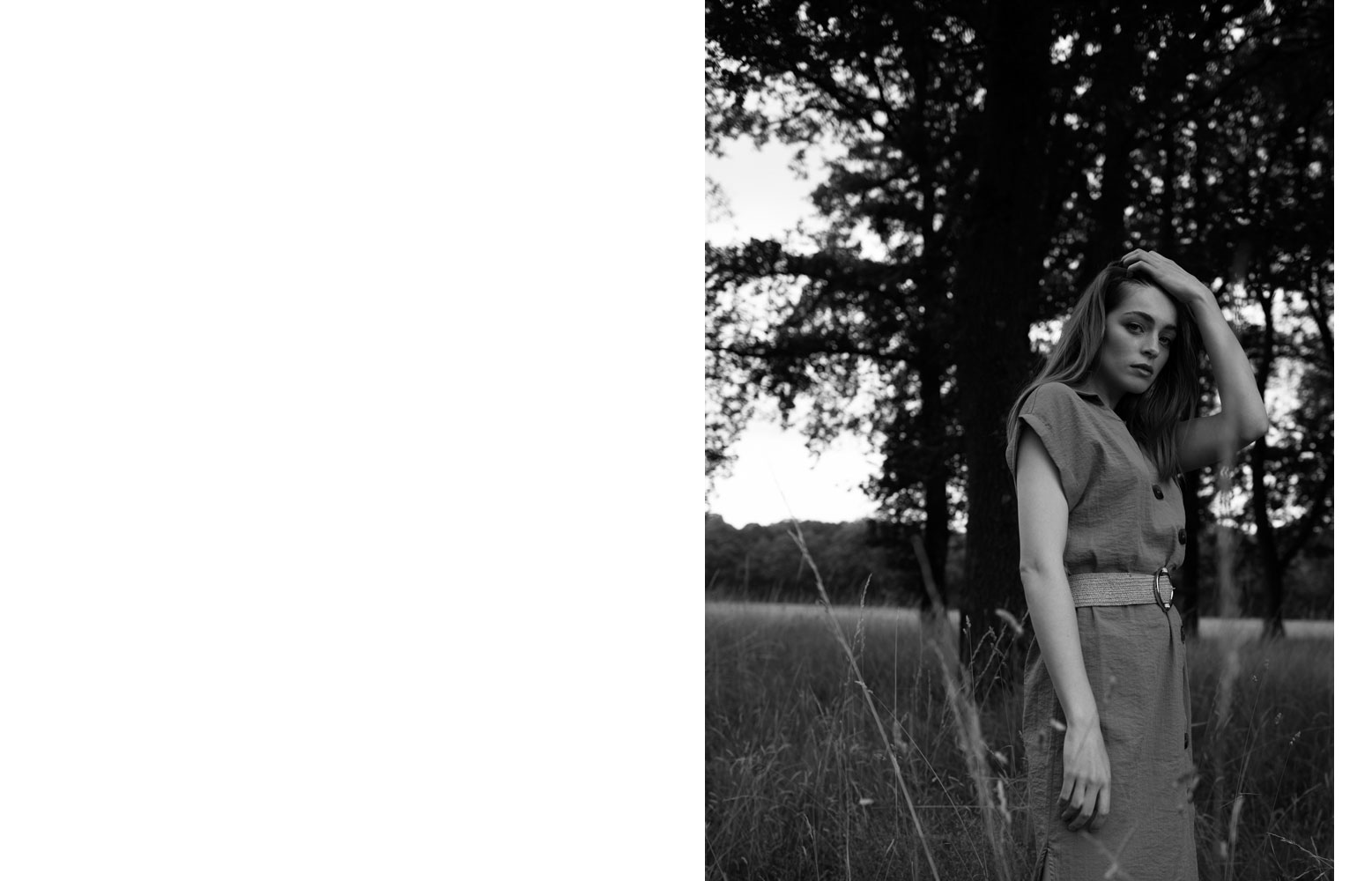 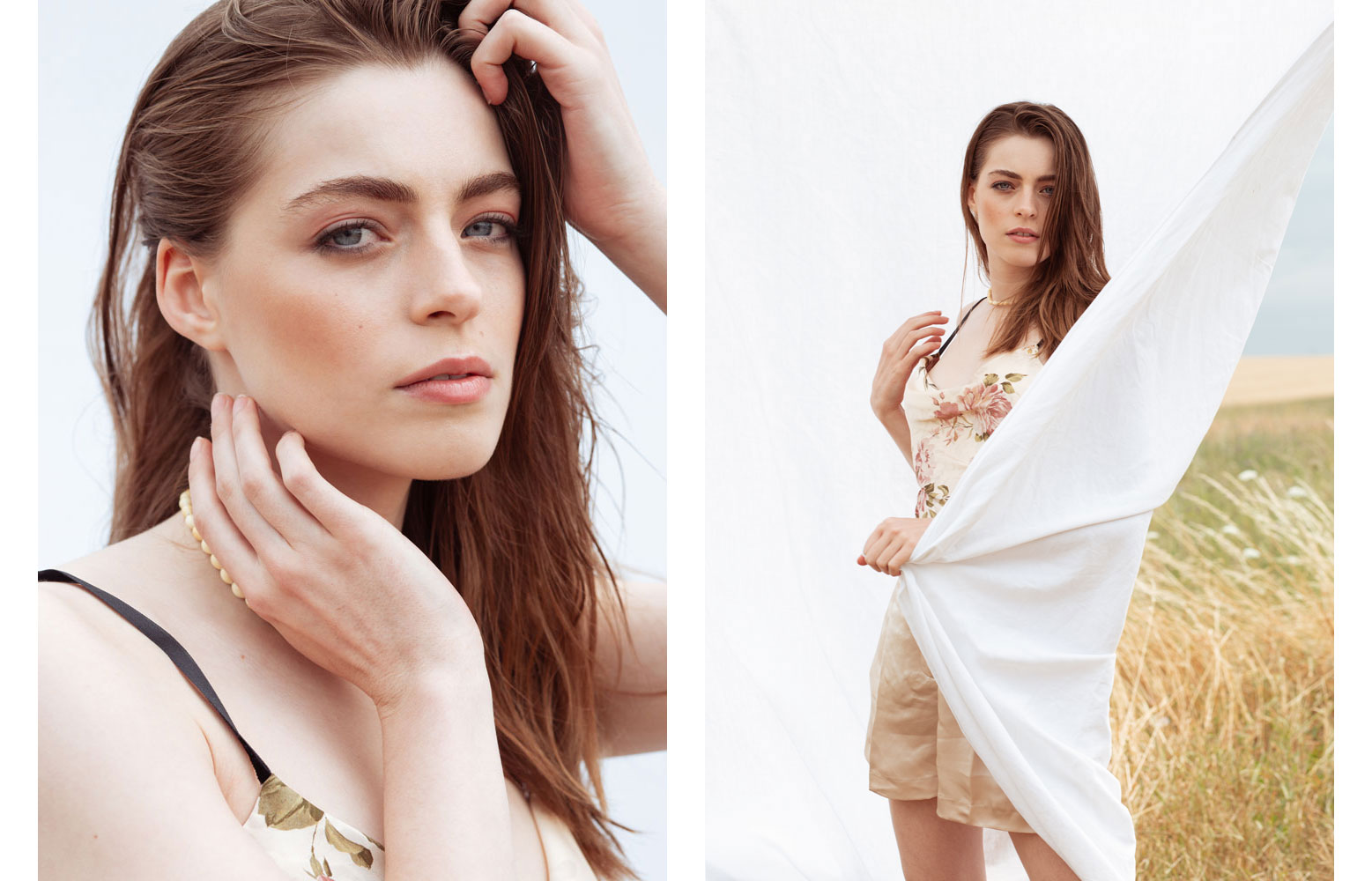 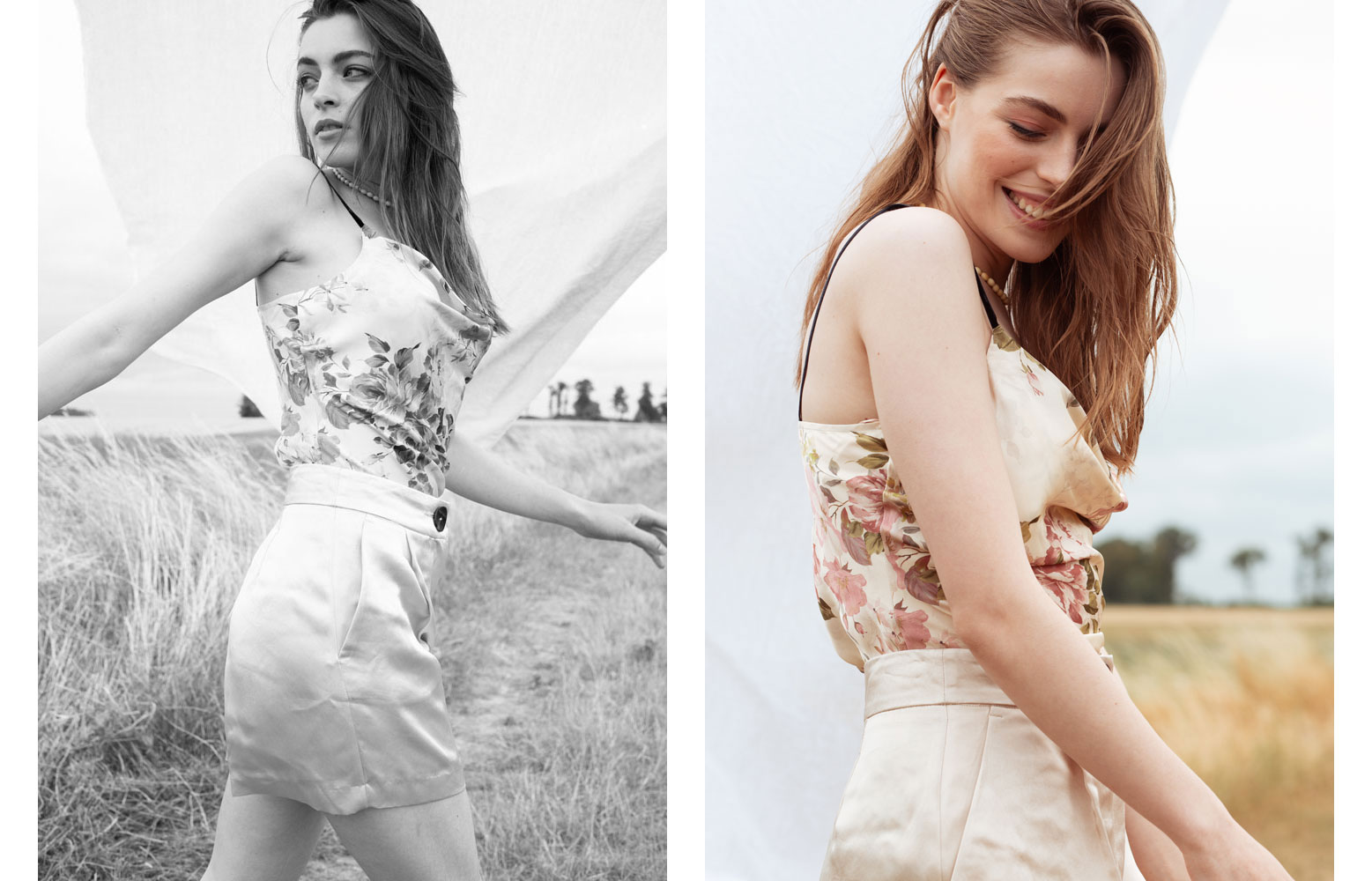 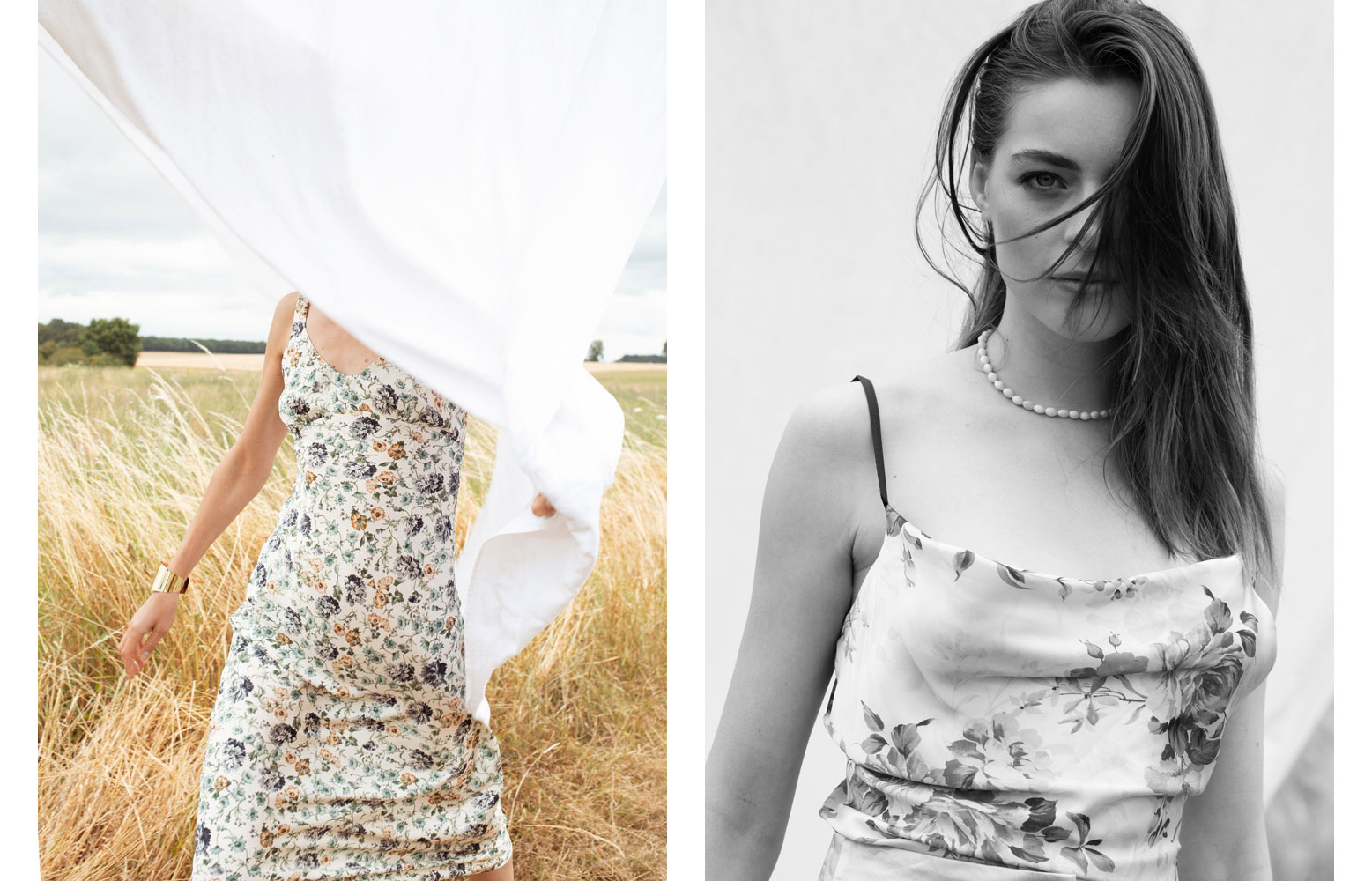 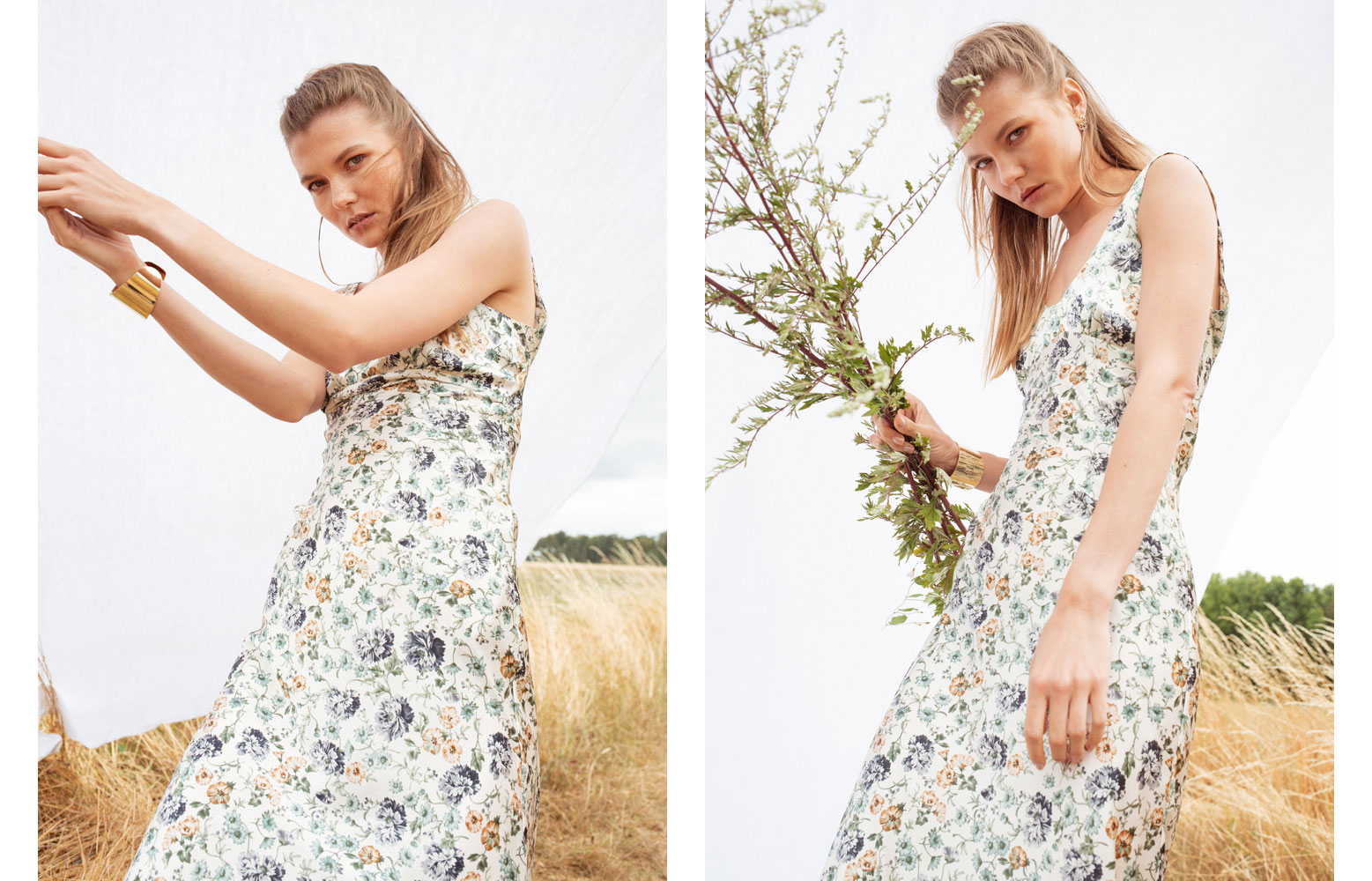 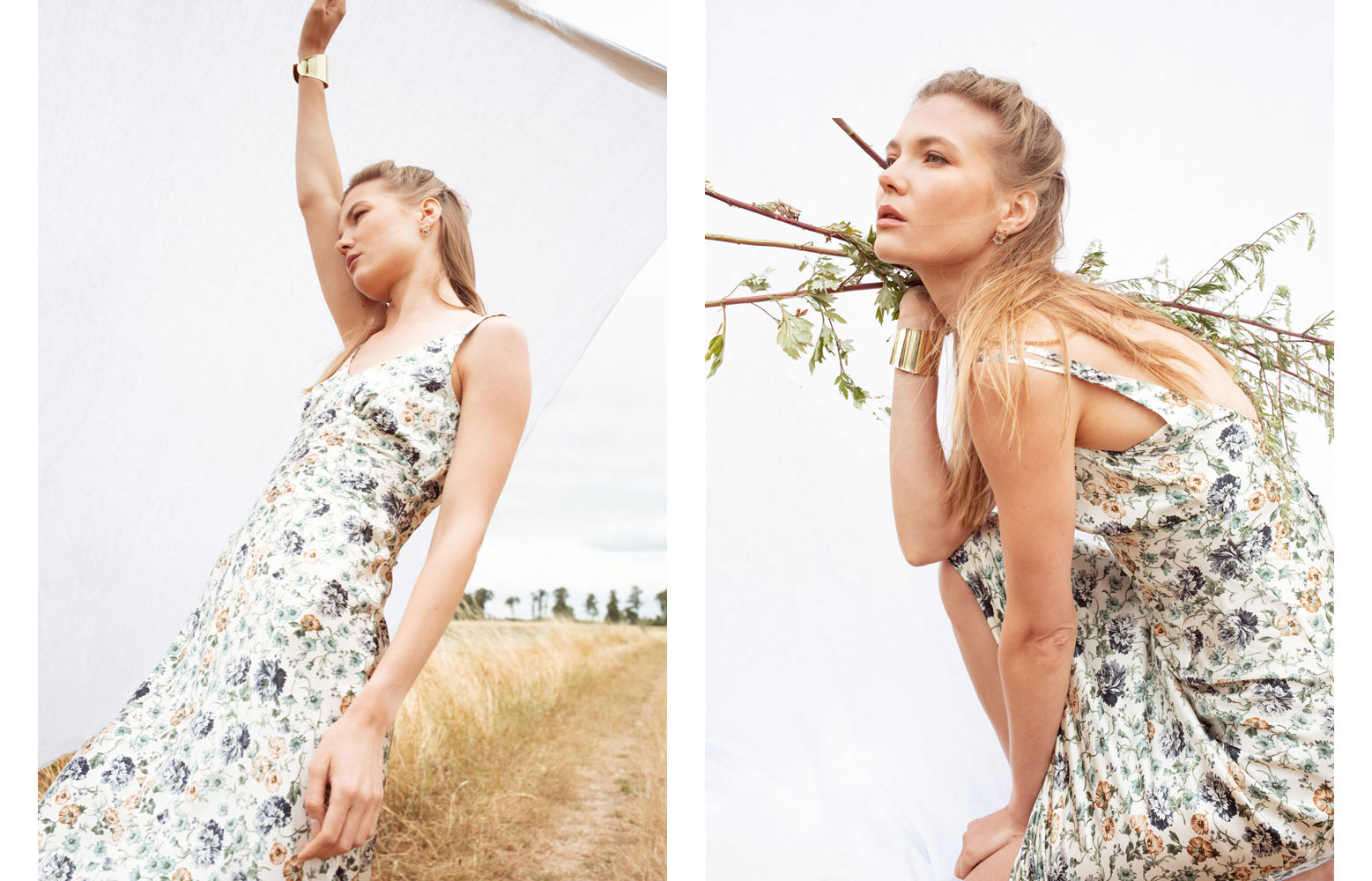